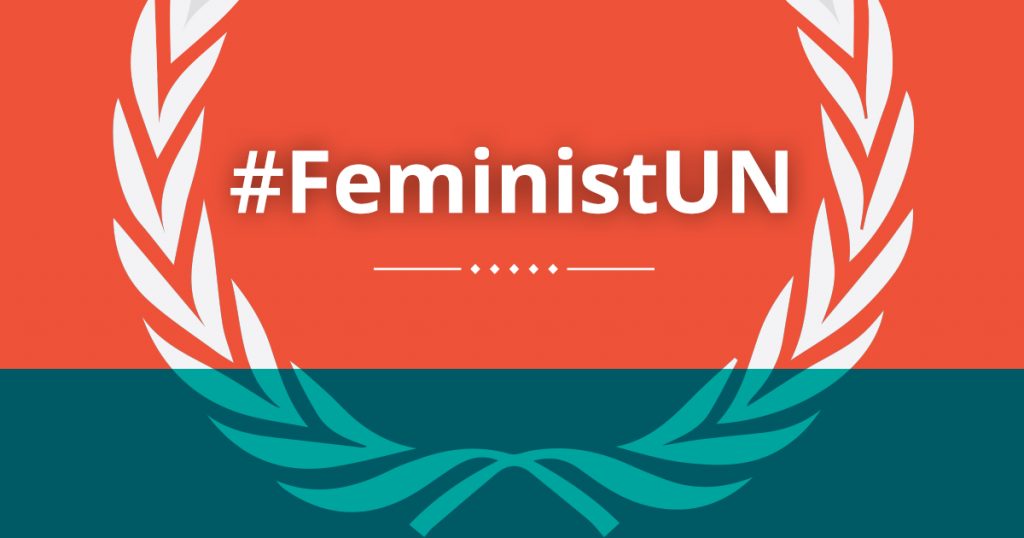 This call has persisted – driven largely by women’s civil society groups and feminist activists. In 2017, the International Center for Research on Women (ICRW), on behalf of the Feminist U.N. Campaign, released a report, Toward a More Feminist United Nations, articulating a broad vision for feminist leadership across the U.N. system.

Following the selection of the Secretary-General, the Campaign subsequently released a set of recommendations for a 100-day agenda he could implement to deliver real and meaningful change within that vision. At the end of that 100-day period, the Campaign issued its first progress report assessing Secretary-General Guterres’s progress against proposals for advancing women’s rights and gender equality at the U.N., indicating that progress would continue to be measured at annual intervals.

The Feminist U.N. Campaign report card series can be found below. 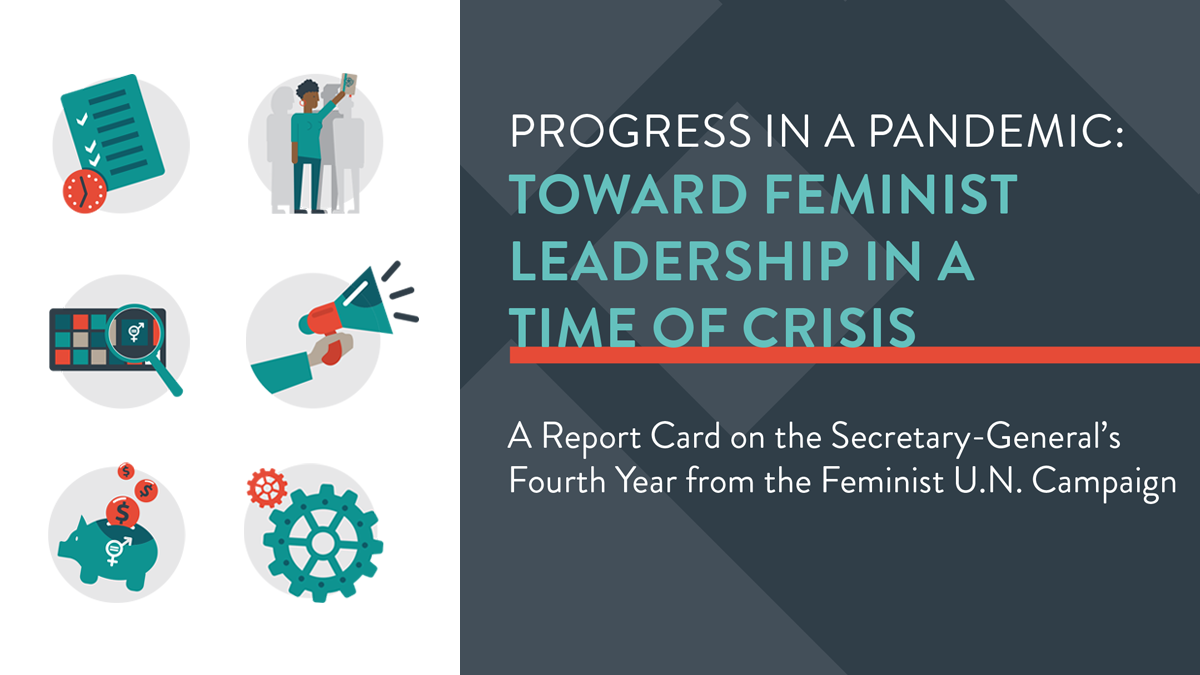 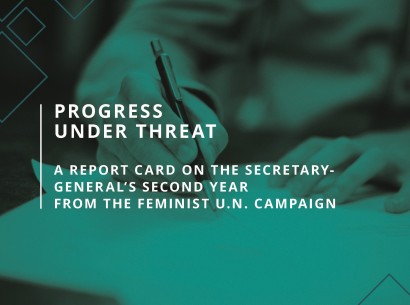 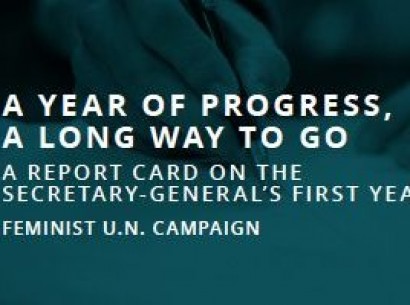 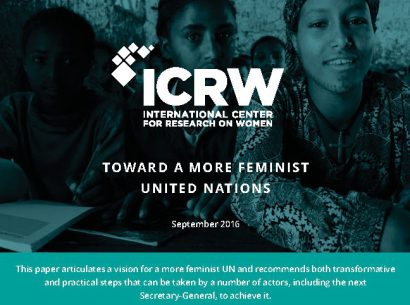 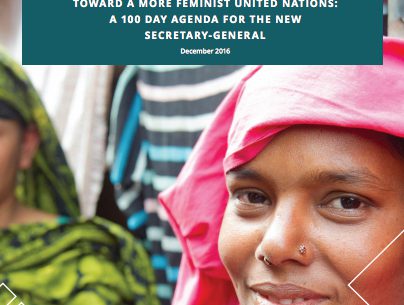 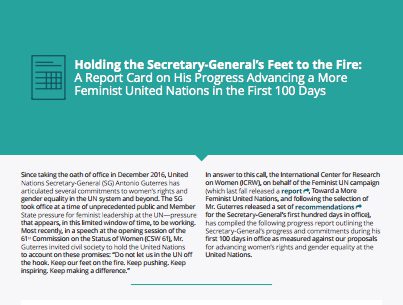 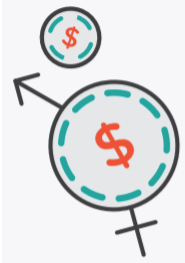 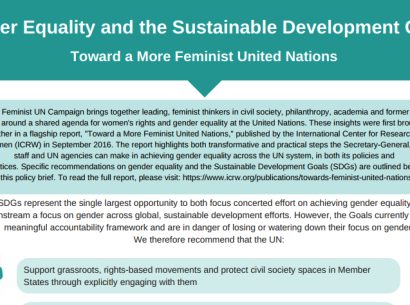 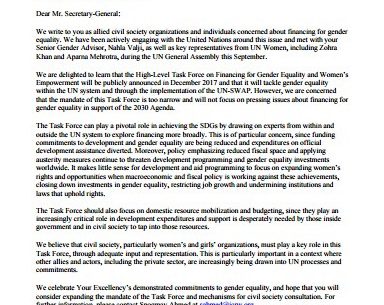 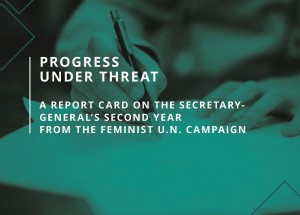 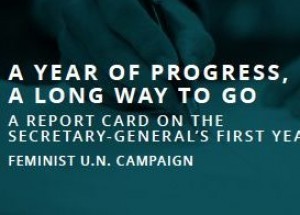 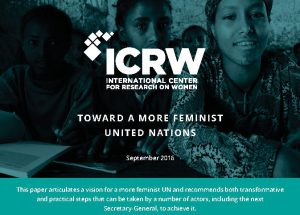 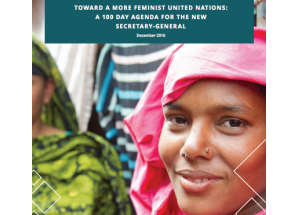 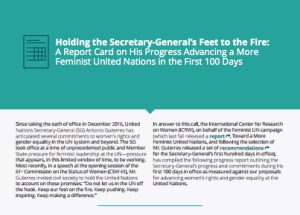 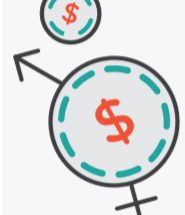 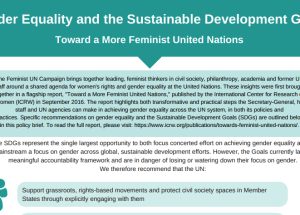 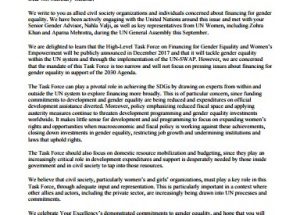 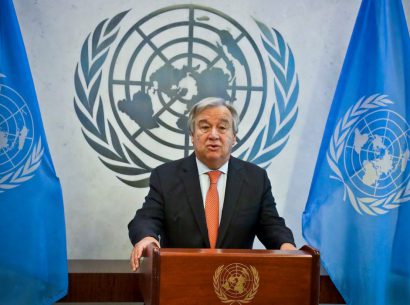 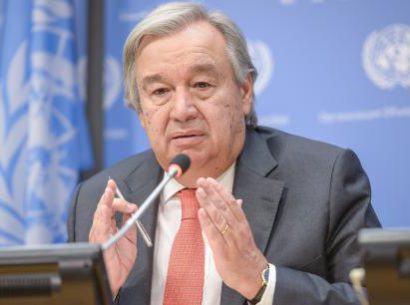 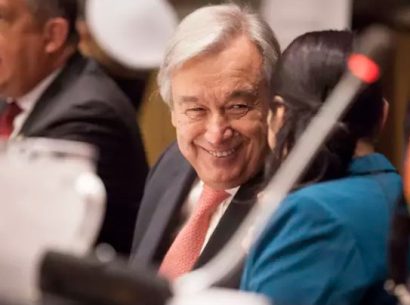 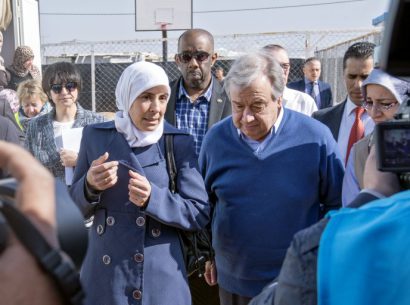 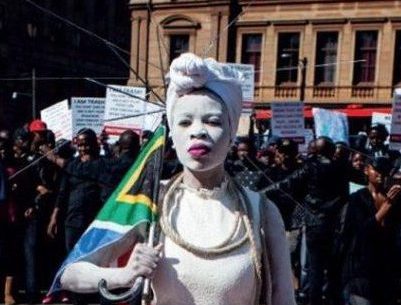 A feminist vision for the United Nations: How far has the Secretary-General come? (December 12, 2017) 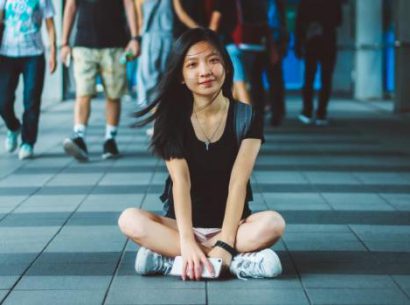 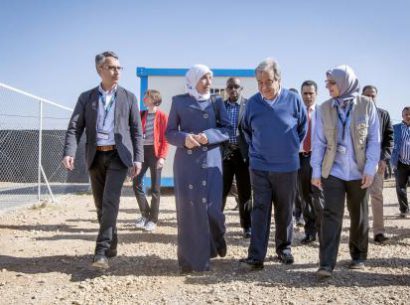 Show me the money: the fight for funding and accountability for women’s rights (August 28, 2017) 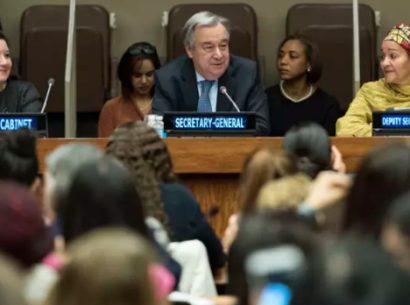 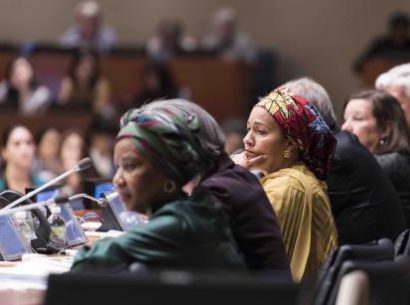 The new UN secretary general is poised to show the world what a feminist looks like (March 24, 2017) 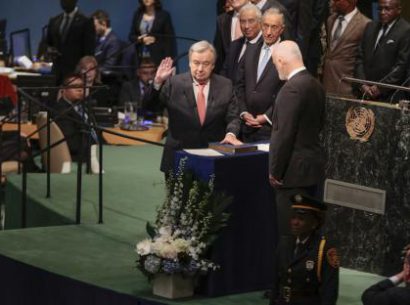 Towards a feminist United Nations: a six-point agenda for the new SG (January 18, 2017) 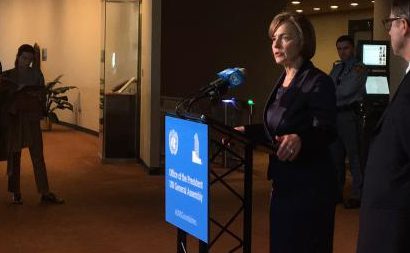 Is a feminist United Nations possible in our lifetime? (August 22, 2016)