ICRW | PASSION. PROOF. POWER.BlogWhat Impact will the 2018 G20 Summit Have on Gender Equality?

What Impact will the 2018 G20 Summit Have on Gender Equality? 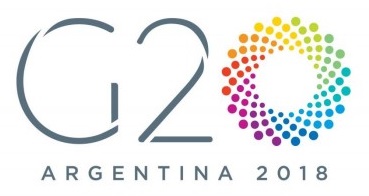 At the 2014 Brisbane G20 Summit, gender equality was raised to a new level. The Summit participants committed to reducing the gender gap in labor force participation by 25 percent by 2025. At each successive summit, the G20 has re-committed to meet the ’25 by 25’ goal. The 2017 Hamburg Summit made a record 46 specific commitments to improve gender equality, including incorporating points in the intended outcomes in other areas.

This year, the Buenos Aires Summit committed to four pillars: the future of work, infrastructure for development, a sustainable food future and gender mainstreaming. The G20 leaders again reaffirmed their commitment to ’25 by 25’, in addition to their calling for “a gender mainstreaming strategy across the G20 agenda.”  The Declaration made several specific commitments for advancing gender equality, including:

The leaders “welcomed the continued implementation of the Women Entrepreneurs Financing Initiative (We-Fi)” and will “consider how to better engage with women entrepreneurs.” 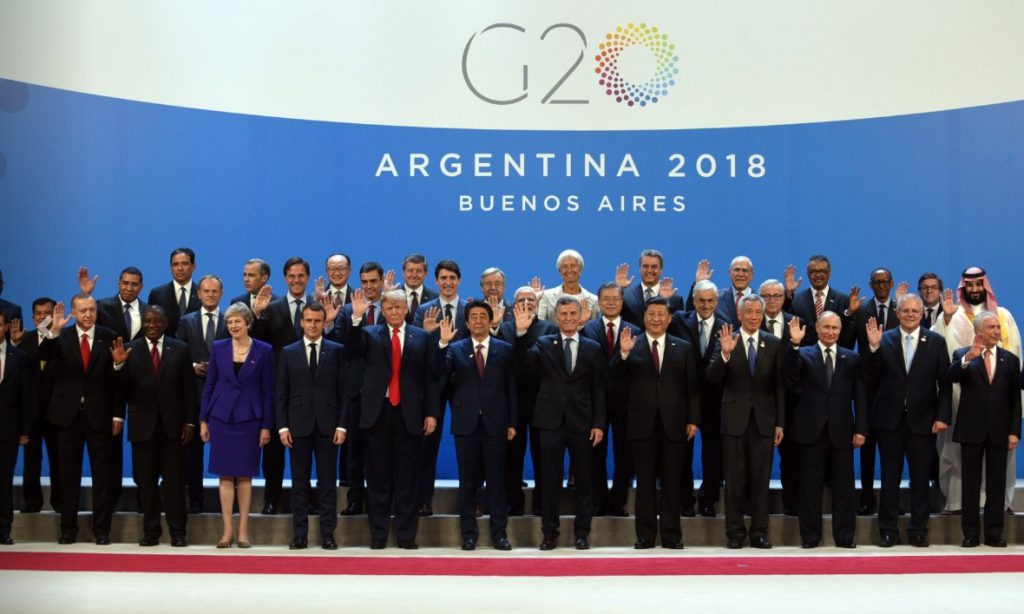 The W20 (Women 20) and C20 (Civil Society 20) have focused on gender equality for many years. The W20  began in 2015, when the first summit was hosted by Turkey. The W20 and the C20 are official “engagement groups” recognized by the host government and organized in coordination with the government. A significant weakness is the control by host government over the timing of recognition, scheduling of the summit and the selection of members of the W20 and C20.

The first W20 focused on women’s economic empowerment, including work-life balance, public and private leadership, finance and productive asset, workplace discrimination, women-owned enterprises and social protection. The W20 also called for monitoring with available data sets, empirical studies and a G20 scorecard. These actions are yet to be implemented.

The 2018 W20’s policy paper included recommendations to improve women’s participation in the labor force by accelerating the Brisbane commitment; funding universal care services; providing mandatory paid parental leave; eliminating discrimination against women in control of land, assets and resources; and ensuring equal access to justice.  The 2018 C20’s Gender Working Group called for an action plan for ’25 by 25’ – “applying an intersectional approach.” In addition, the C20 called for progressive laws and policies to address specific disadvantages faced by LGBTQI individuals of all intersecting identities.

In October 2018, the W20 Summit made three recommendations to guarantee women’s financial inclusion:

For those interested in influencing the summits, it is important to understand that decision-making begins very early in the process, in December and January. Member country representatives, called Sherpas, begin meeting at that time.

For NGOs working to influence the G20, one obstacle in pressuring the G20 governments to adhere to their commitments has been the timing of the W20 and C20 Summits.  For the W20 and C20 to have influence on G20 decisions, we need to be able to organize and meet earlier. This would allow our positions to be presented to G20 governments before final decisions are made. 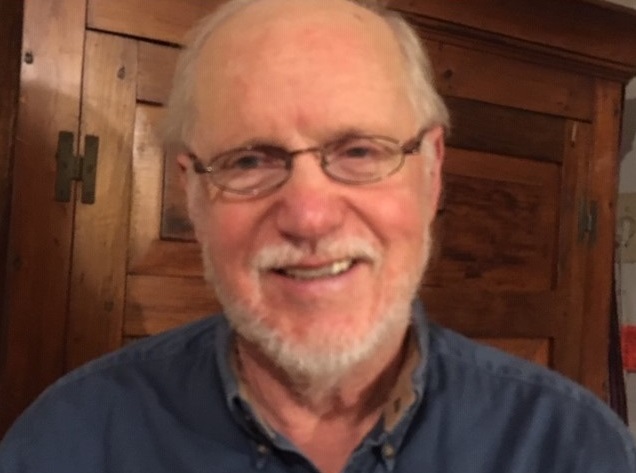 John Ruthrauff, Director of the Center for Democratic Education, has 30 years of experience working in the field of international advocacy in the United States, Latin America, Africa and Asia. He has organized and trained NGOs and indigenous leaders to influence the policies of national governments, the World Bank, the Inter-American Development Bank, the United Nations and the G7 and G20 Summits. He worked at InterAction, an alliance of 180 US NGOs, for 12 years, including as the Director of International Advocacy, and he was the Director of the Washington advocacy office of Oxfam America for six years. John was the Deputy Director of the Washington Office on Latin America for two years and the Executive Director of the National Security Archive, a Washington-based think tank, for two years.