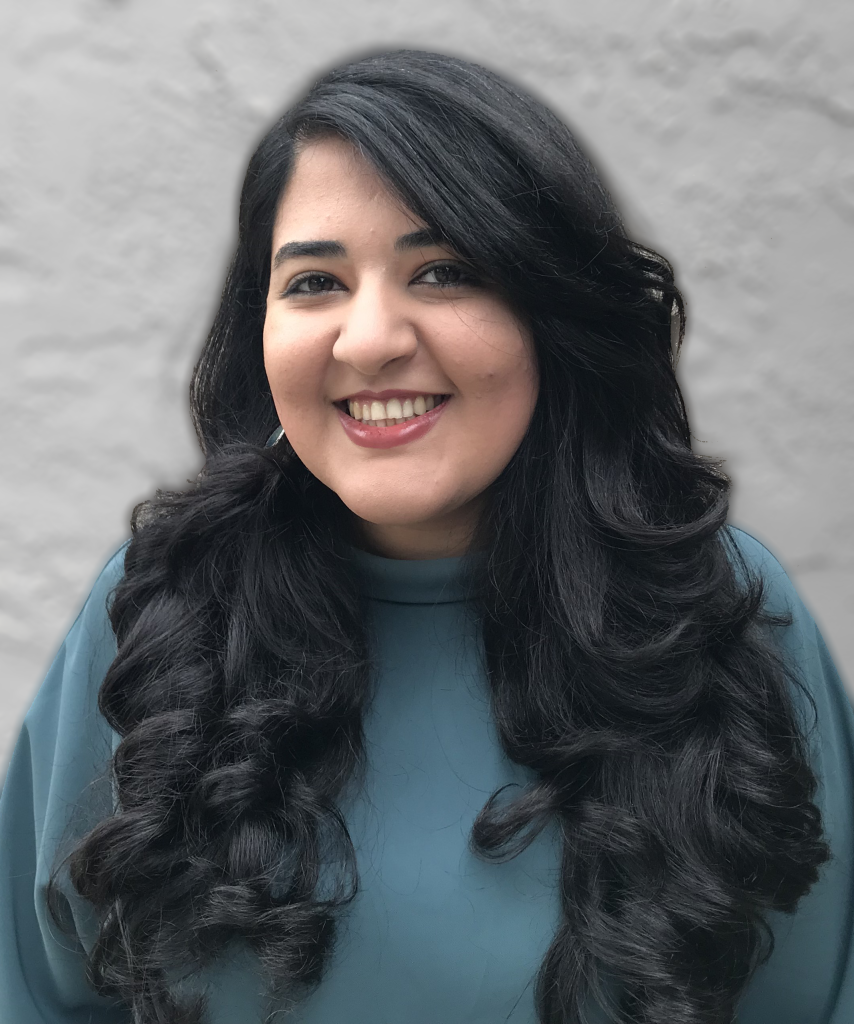 The International Center for Research on Women (ICRW) is pleased to announce the recipient of the 2021 Mariam K. Chamberlain Dissertation Award, Atyeh Ashtari, an Urban and Regional Planning PhD candidate at the University of Illinois at Urbana-Champaign (UIUC).

The Mariam K. Chamberlain Dissertation Award is named in honor of the founder of Re:Gender (formerly the National Council for Research on Women), a U.S.-based gender research institution that merged with ICRW in 2016. Mariam was a leader in shaping and launching the women’s studies academic and research movements in the United States and around the world. Through the Mariam K. Chamberlain Dissertation Award, Mariam’s work fostering high-level scholarship and promoting mentorship continues through its support of a first-generation doctoral student conducting research to advance gender equality and social inclusion.

In its fifth year administering (eighth year overall) the Mariam K. Chamberlain Award, ICRW is proud to honor Atyeh, as she moves forward with her doctoral research, which is an intersectional feminist analysis of Iran’s social and solidarity economy through an examination of the central role of care in all aspects of transformative actions. Atyeh is taking a closer look at a locally-rooted economic initiative focused on women’s economic empowerment and gender equity. In her research, she is highlighting the ways in which a group of marginalized ethnic and religious minority women engage in collective forms of finance, using their needlework skills in order to create an inclusive financial environment and provide job opportunities in informal settlements of Iran. Atyeh is also analyzing community-based development and collective practices of care that go beyond the individual and household levels.

Atyeh Ashtari holds two graduate minor degrees in Gender Relations in International Development and Global Studies, a master’s degree in Landscape Architecture from UIUC, and a Bachelor of Architecture from the University of Art in Tehran, Iran.