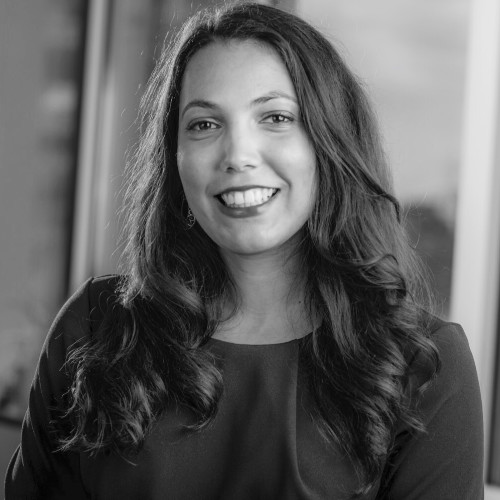 The International Center for Research on Women (ICRW) is pleased to announce the recipient of the 2018 Mariam K. Chamberlain Dissertation Award, Ashleigh LoVette, a PhD candidate with the Department of Behavioral and Social Sciences at the Brown University School of Public Health.

The Mariam K. Chamberlain Dissertation Award is named in honor of the founder of Re:Gender (formerly the National Council for Research on Women), a U.S.-based gender research institution that merged with ICRW in 2016. Mariam was a leader in shaping and launching the women’s studies academic and research movements in the United States and around the world. Through the Mariam K. Chamberlain Dissertation Award, Mariam’s work fostering high-level scholarship and promoting mentorship continues through its support of a first-generation doctoral student conducting research to advance gender equality and social inclusion.

In its second year administering the Mariam K. Chamberlain Award, ICRW is honored to be celebrating a researcher dedicated to understanding the psychological resilience of girls and young women living in the context of sustained HIV risk in South Africa.

Ashleigh is most passionate about “advancing research that ensures all girls with marginalized identities receive the support needed to become healthy and empowered young women.” More broadly, Ashleigh’s research reflects a deep commitment to addressing the sexual and mental health disparities among girls and young women during important and potentially pivotal moments in their lives.

According to Asheigh’s co-advisors, “She seeks to advance an inclusive and equitable world for women and girls [and] has also shown outstanding leadership and global citizenship, a signal of her broader commitment towards equity for all.”

As a woman of color who overcame adversity herself during adolescence, Ashleigh is committed to youth, exposing the barriers that face them and exploring the role of resilience, which remains largely unexamined. By doing so, Ashleigh believes there is great potential to increase the effectiveness of prevention efforts for girls and young women globally.