Adolescents and Youth, Men and Masculinities, Violence Against Women and Girls 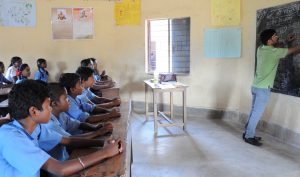 Gender attitudes and norms, such as those around the roles and responsibilities of women and men, are learned at a young age. Children understand, experience and use gender power dynamics. Since 2008, ICRW has been testing and replicating the Gender Equity Movement in Schools (GEMS) program, a school-based intervention that promotes gender equality among girls and boys, takes a closer look at social norms that define men’s and women’s roles and counters gender-based violence. 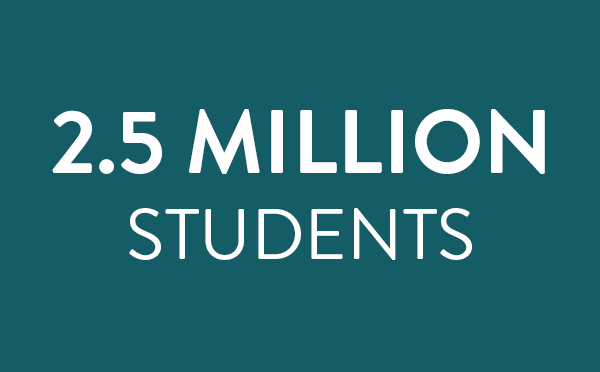 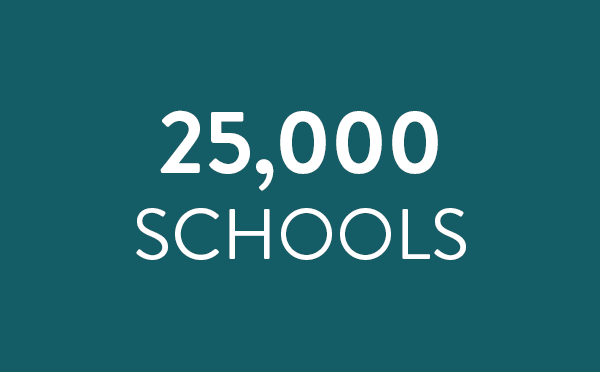 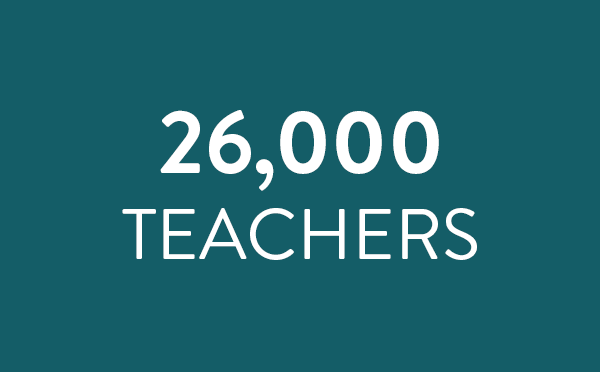 Since the pilot program in 2008, GEMS has reached 2.5 million students in 25,000 schools, and 26,000 teachers have been trained in the successful implementation of the program across five states in India. In November 2019, the Government of Rajasthan signed a Memorandum of Understanding (MoU) with ICRW to become the first state in India to implement an offshoot of the program, GEMS for Boys, across the entire public school system. The program has also expanded to Bangladesh, the Philippines and Vietnam.

The GEMs curriculum has proven to increase gender-equitable attitudes and decrease students’ tolerance for violent behavior. With over one in three women globally experiencing intimate partner violence or sexual violence by a non-partner at some point in their lives, these attitude shifts are essential.

Our research indicates that challenging gender norms early in life can help dismantle the assumptions and related behaviors that shape, and ultimately drive, inequality. Using a quasi-experimental evaluation design to measure the impact of the GEMS pilot, ICRW found that the intervention resulted in positive and significant shifts in attitudes around gender and violence, improved communication between students, enhanced recognition of violence and a decline in acceptance of violence among peers.

Given that children spend such a lot of time in the classroom and in the presence of their peers, the program aims to meet children where they are: in schools. In partnership with the Committee of Resource Organizations for Literacy (CORO) and the Tata Institute for Social Sciences (TISS), ICRW developed and implemented a curriculum to engage young girls and boys to discuss and critically reflect on the issues related to inequitable gender norms and violence.

GEMS was implemented in public schools in Goa, Kota and Mumbai using different approaches. In Goa and Kota, it was layered with ongoing school curriculum, while in Mumbai, it was implemented as an independent project in 45 schools.

The pilot phase in Mumbai demonstrated the potential of GEMS to engage young adolescents on issues of gender and violence and bring attitudinal change to support equitable norms. The outcome variables that demonstrate the greatest change are clustered around appropriate roles for women and men and girls and boys. Other key attitudinal and behavioral changes are increased support for a higher age at marriage for girls, greater male involvement in household work, increased opposition to gender discrimination, and improved reactions to violence.

Following the success of the pilot phase in Mumbai, the Maharashtra state government has integrated key elements of GEMS in the school gender program for all of its nearly 25,000 public schools.  ICRW, CORO and TISS are supporting the state in designing curriculum and training master trainers. In addition, we are supporting implementation and documentation of the scale-up phase in Mumbai.

GEMS has also found relevance in other countries. For example, in Vietnam, PyD is implementing GEMS in 20 schools in DaNang Province in collaboration with the government of Vietnam and technical support from ICRW. 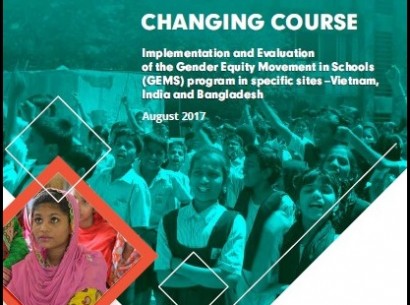 Implementation and Evaluation of (GEMS) program in specific sites – Vietnam, India and Bangladesh (2017) 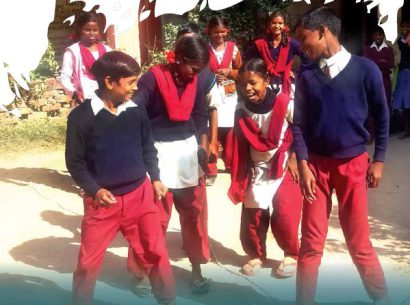 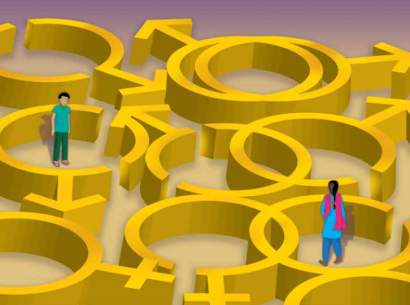 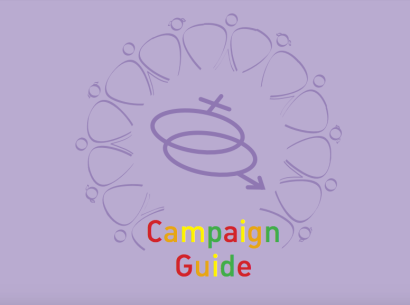 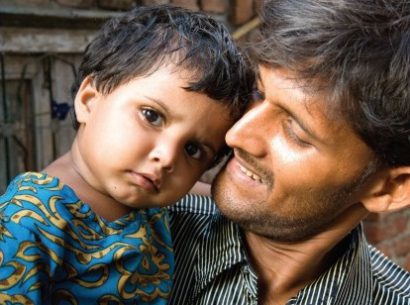 Building Support for Gender Equality Among Young Adolescents in School (2011) 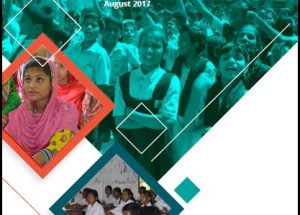 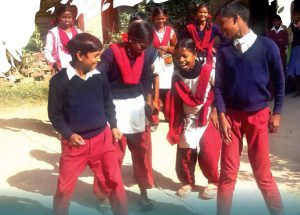 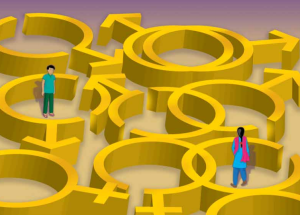 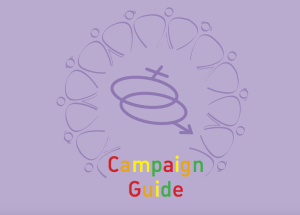