Toward A Holistic, Rights-Based Approach to Women’s Entrepreneurship

Entrepreneurship, for many, is a viable alternative to employment, especially in contexts where formal employment opportunities are few and wages and incomes low. This is true around the world. However, the World Bank estimates that Micro, Small and Medium Enterprises (SMEs) contribute approximately 51.5 percent of GDP in high income countries, but only 15.6 percent in low income countries. The smaller “informal” micro-enterprise sector accounts for an average of 47.2 percent of GDP in low-income countries and 13 percent in high-income countries–injecting critical resources into local economies around the globe.

The imperative to earn and to generate an income propels many men and women into entrepreneurship in the developing world. Since women take on the lion’s share of domestic care work, they must, to a greater extent than men, consider how to balance employment with responsibilities at home.

Informal work may offer needed flexibility on hours worked and distance traveled, which can act as a significant draw for women. However, it’s not surprising that the sector can leave workers without pensions, social protections and other rights that are afforded those in the formal economy.

Supported by the Danish International Development Agency (DANIDA), ICRW explores, through a series of briefs, the various facets of women’s entrepreneurship. We highlight how women’s enterprises drive global economic growth and reduce inequality, and emphasize the need for interventions that that directly and intentionally address the rights of entrepreneurs and the ecosystem in which they operate. 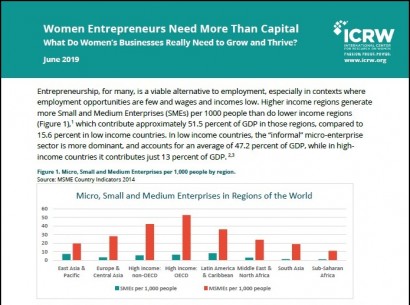 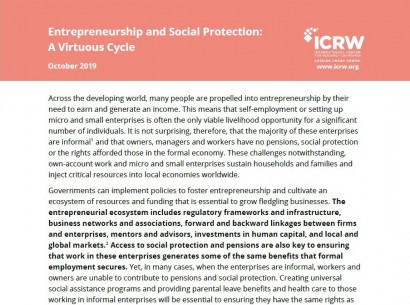 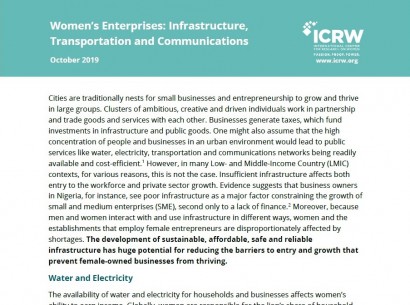 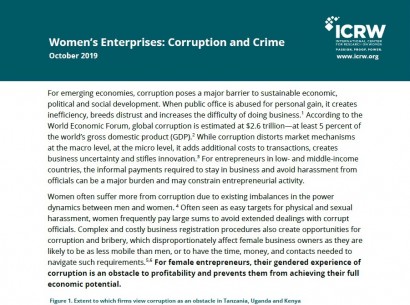 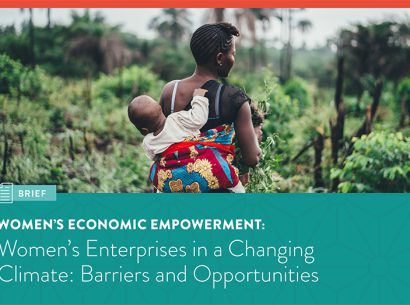 Women's Enterprises in a Changing Climate: Barriers and Opportunities 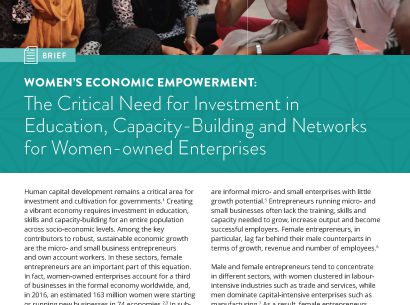 The Critical Need for Investment in Education, Capacity-Building and Networks for Women-owned Enterprises 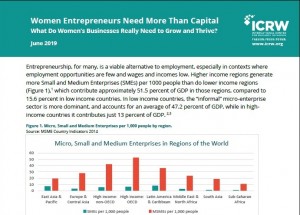 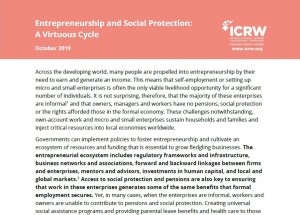 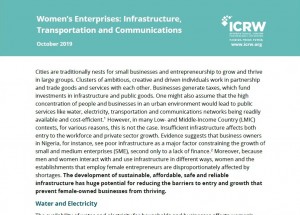 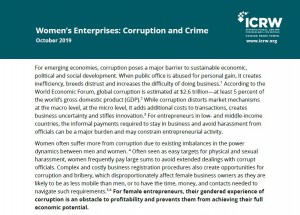 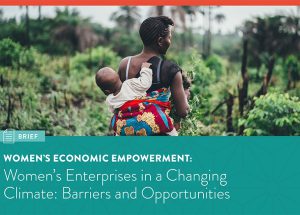 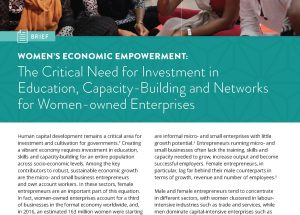 In the wake of the ongoing COVID-19 pandemic, we also explore the linkages between the crisis and various response policies and socioeconomic impacts for women, especially those in informal employment and those belonging to Indigenous communities. 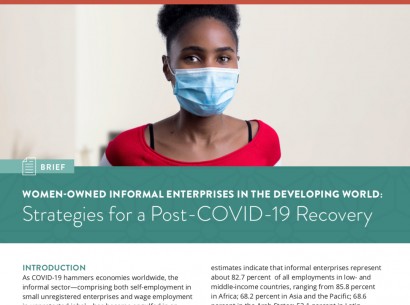 Women-owned Informal Enterprises in the Developing World: Strategies for a Post-COVID-19 Recovery 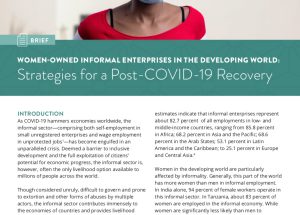 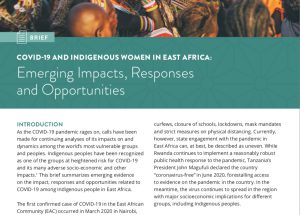