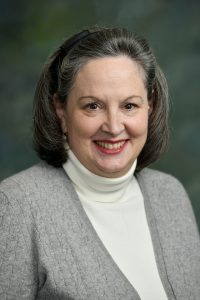 Sarah Degnan Kambou, who has served as CEO and President of the International Center for Research on Women since June 2010, retired on September 30th, 2021, passing the baton to Peggy Clark, who started her tenure as ICRW’s CEO and President on October 4th.

Sarah’s time as President of ICRW coincided with a decade of evolution in the international development sector, and her leadership enabled ICRW to evolve with the times, while never losing sight of our core mission, instituting key changes that maintained ICRW’s viability and relevance even as the sector evolved around us.

Among the many achievements of her tenure, two in particular have placed ICRW on firm footing for the future: establishing ICRW’s regional hub in sub-Saharan Africa, which straddles Nairobi, Kenya and Kampala, Uganda; and, the establishment of ICRW Advisors, our strategic advisory arm.

“It has been the honor of my lifetime to serve ICRW’s mission these past nineteen years. Throughout my tenure, I have worked alongside people who have amazed and inspired me. ICRW draws us together because each of us is passionate about women’s rights and gender equity, and we believe profoundly in the power of research and advocacy in dismantling inequalities that have plagued society for far too long.”

In 2016, Sarah worked hand-in-hand with then Director of ICRW’s Violence, Rights and Inclusion team, Stella Mukasa (a Ugandan national based in DC who tragically passed away in 2018) – with the support of board and staff – to set up ICRW’s Africa Regional Office. Initially based in Kampala to leverage Stella’s deep networks and connections there, ICRW Africa has since grown exponentially. The regional hub has now added an additional office in Nairobi, with ICRW actively pursuing establishment of a new regional presence in West and Central Africa in the coming year.

ICRW Board and Senior Leadership Team

In 2017, Sarah led board and staff in standing up a for-profit platform that guides private sector clients with field-tested tools and research while leveraging ICRW’s impact measurement acumen. ICRW Advisors has quickly grown a clientele of corporations intent on building gender equity in the workplace and supply chains, and leading with purpose through core business. The genius of this innovation is that as ICRW Advisors grows, two things happen: Its impact on fostering equitable workplaces and sustainable livelihoods supports ICRW’s mission; and the pool of unrestricted resources available to ICRW to build out new areas of work, take risks on big bets, and invest in staff development grows.

After joining ICRW in July 2002 to direct the institution’s work on HIV and AIDS, Sarah went on to head the Health and Development research portfolio for six years. She was then tapped to serve as COO before being named interim President in April 2010. She had thrown her hat in the ring during the global search, and was officially appointed CEO and President in June 2010.  Prior to ICRW, Sarah worked with Care International, serving as resident representative in Côte d’Ivoire and managing signature programs across sub-Saharan Africa. She launched her career in global development at the Boston University School of Public Health, where she co-founded the Center for International Health.

Both as a member of our executive team, and as president, Sarah brought her full heart to her work at ICRW. She has led with a passion for gender justice, and her vision of a world where all people are able to thrive and prosper, regardless of gender, age or other identities.

With an initial stop in Cambridge, UK, as a trailing spouse while her husband serves as a visiting scholar at the Janeway Institute in the Faculty of Economics, Sarah is looking forward to an active retirement. She is in the midst of writing a novel reflecting the life and times of her Ivorian mother-in-law, and she is eager to engage with the racial justice movement in the United States. She will also continue to support the lives of women and girls, through continued support to ICRW and through mentoring young women leaders across the world. 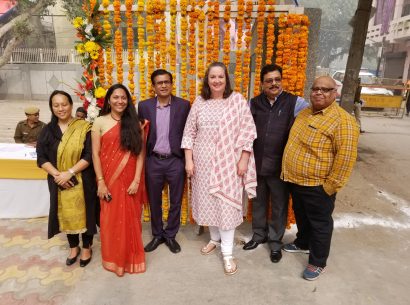 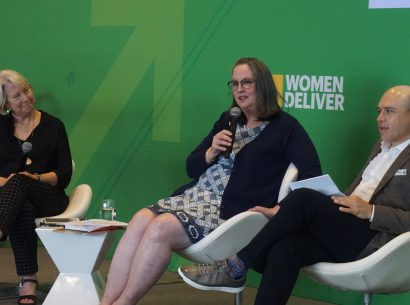 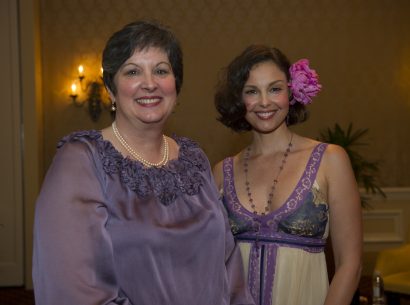 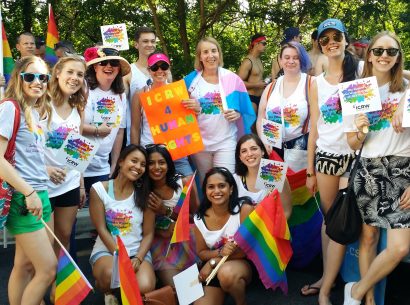 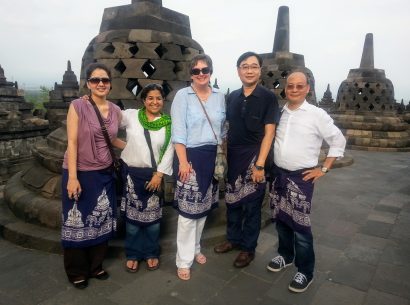 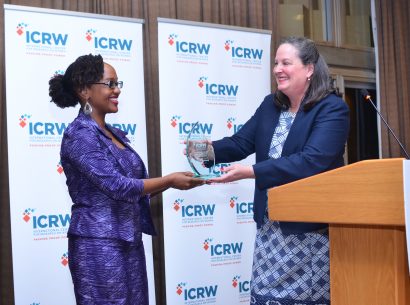 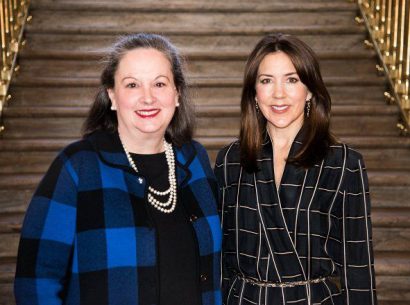 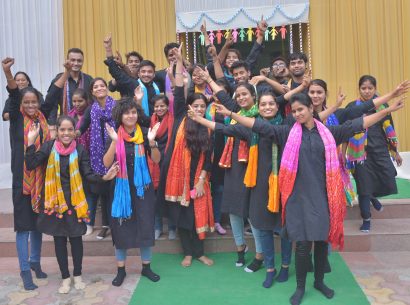 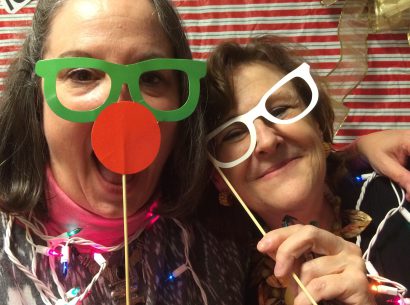 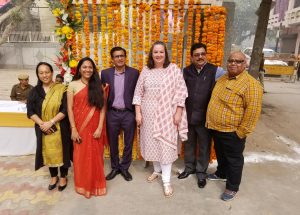 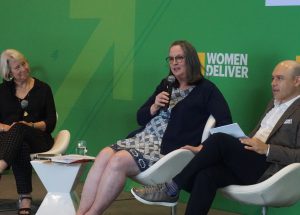 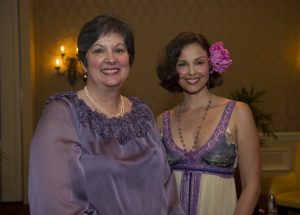 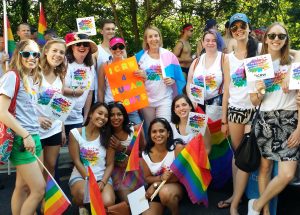 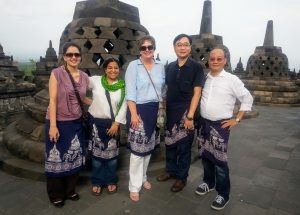 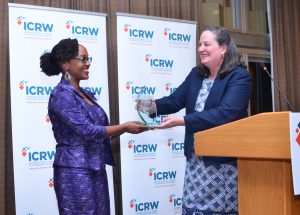 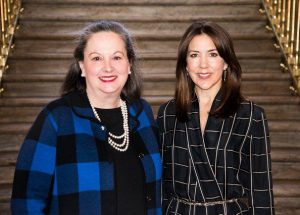 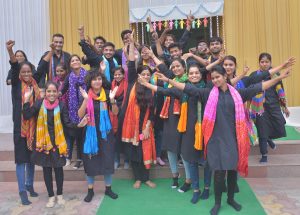 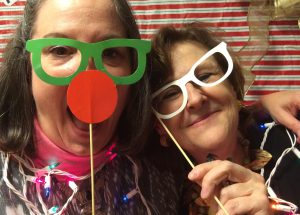