"He thinks, 'If I hit my woman, she will respect me, and she will
be under my control. After all, she has been given to me!'" 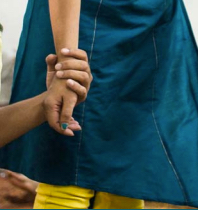 This was a view shared by a female survivor of violence during a discussion in a remote village in the state of Uttar Pradesh, India. This notion of male privilege and the right to control their wives is not uncommon, nor is it new. Women feel trapped – wishing and hoping for the violence to end yet feeling hesitant to report it to the authorities. They often seek support from within their immediate communities, and women’s groups and collectives emerge as vital platforms to voice their unspoken truths.

One type of community-based group that provides women this platform is the Gram Panchayat, a body of elected representatives formed from the local community that serves as a unit of local self-governance in India. The elected head of the Panchayat is called the Sarpanch or Pradhan. The elected representatives of the Panchayat are considered influential leaders.

“I was in a very bad state and I would be starving. He left me,
and there was no one to earn and give me anything.
So, I went to the woman Pradhan [who then] gave me a job.”

Research conducted by the International Center for Research on Women (ICRW) has found that many women approach the Panchayat because they feel that its members have the power to intervene on their behalf when there is an incident of intimate partner violence (IPV), often referred to as domestic violence. In fact, among the 3,000 elected male and female representatives surveyed in an earlier study, a significant number of them reported that women had approached them for help to resolve cases of domestic violence. However, these women were more likely to approach the Pradhan individually rather than the Panchayat as an institution.

Once violence is reported, representatives, in their individual capacity, often respond by speaking to the perpetrator directly. In some cases, if a representative feels that a case of intimate partner violence warrants discussion with the full Panchayat body, it is raised in the meetings and members of the Panchayat then collectively take action.

Is violence an issue that Panchayats should be concerned about? What are the attitudes that inform their response to women who seek them out for help?

ICRW is currently implementing a research project called Evidence-Based Systemic Approach to Addressing Intimate Partner Violence in India: Creating a New Vision (See the report, Addressing Intimate Partner Violence in South Asia- Evidence for Interventions in the Health Sector, Women’s Collectives and Local Governance Mechanisms, for more information.). During the course of the project, we were conducting formative research when a former Pradhan told us that women had often approached him and other members of the Panchayat for help following incidents of domestic violence. He explained:

“I generally try resolving the cases on my own, as they are intimate and private matters. I hear both the parties and then threaten the partner to not repeat such acts. I have successfully resolved few cases by counseling, but there are many others where I have been unsuccessful too. There is this case I remember where a woman came to me a couple of times to complain about her husband. Her husband was an Ojha (religious leader), and he used to beat her every day. I tried talking to him and talking to his family, but nothing changed. I did not complain to the police considering it to be a private matter between both of them, but one day the husband poured kerosene on her and burned and killed this woman.” 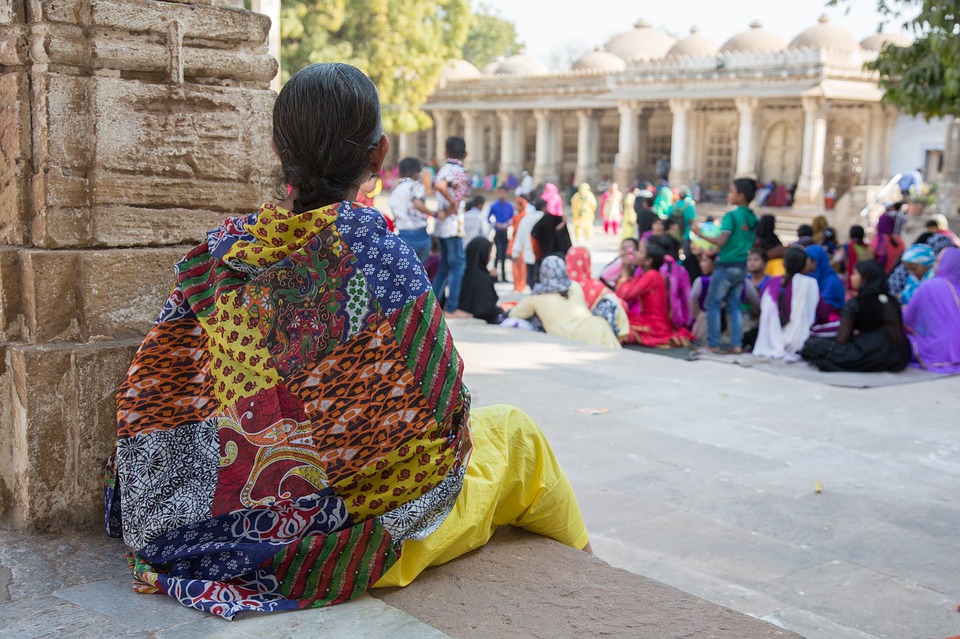 The former Pradhan went on to talk about another incident that happened in the local community:

“The girl was from our village and she complained to me about her husband, who was from another village. The husband used to beat her every day. He was a motorcycle mechanic, and he used to drink every day. Since he smelled of machine oil and alcohol, she refused to sleep with him at night, and therefore he used to hit her. There was a Panchayat meeting called, where there were ten Panchayat members from our village and twenty from the husband’s village. In the Panchayat, we formed a team of five members – two from our side and two from the husband’s side, and there was one mediator. Both the parties discussed the matter in isolation, but after that, the final decision was reached, and it was openly announced that the girl should not complain about the smell and the alcohol and adjust with her husband.”

Incidents like these show how community leaders, without an adequate understanding of patriarchy or violence, tend to act in accordance with accepted social norms. The power imbalance compromises the position of women. And it is not uncommon in group discussions among male members of a Panchayat to validate the prevalent view that women are subordinate in their marriages, with expressions such as “aurat toh pao ki jutti hoti hai” (a woman is the shoe under one’s feet) and “pati bhagwaan hota hai” (the husband is god) to prove how established the discourse is.

As a result, women are skeptical about the Panchayat’s ability to help, based not on their personal experience but on the common belief that Pradhans hold apathetic attitudes and tend to shame women who approach them about IPV. They are also seen as incapable of providing any effective solution.

On one hand, the Panchayat remains one of the most influential groups at the village level. But on the other hand, its current mandate and training does not prepare it to play a direct and effective mediating role in cases like these.

IPV has multiple repercussions on the physical, mental and economic state of the women facing violence and their children. According to the World Health Organization, one out of every three women has experienced violence in an intimate relationship at some point in her life. South Asia has the highest regional rate of IPV in the world at 43%. 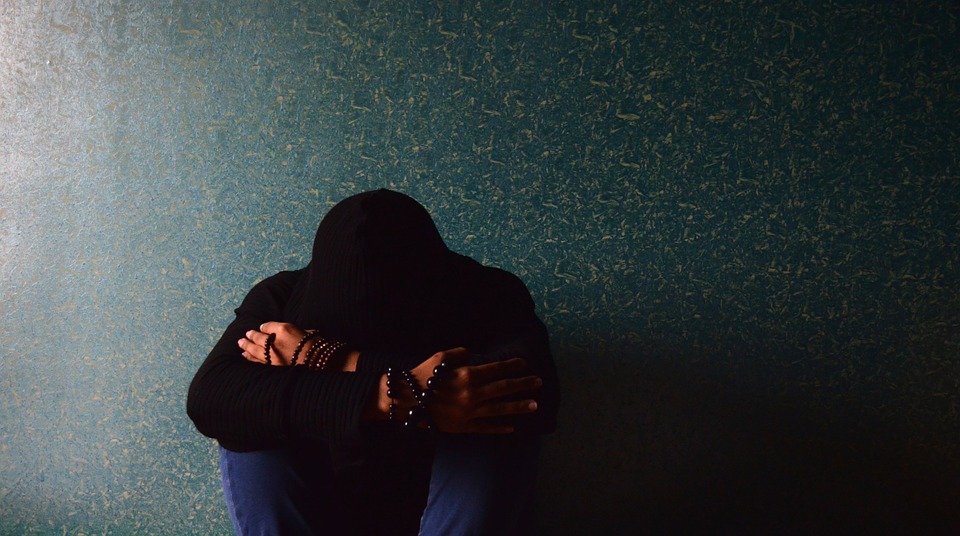 In another ICRW study, Masculinity, Intimate Partner Violence and Son Preference in India (conducted in six large Indian states), more than half (52%) of surveyed women reported experiencing some form of spousal abuse in their lifetime, and almost two thirds of men (60%) admitted to having been violent against their wife or partner. The data from the latest National Family Health Survey (NFHS-4) puts the national estimate of women who have ever been married and have ever experienced violence from their spouses at 29%, with the prevalence of spousal violence in rural areas 7.8% higher than in urban areas.

In this context, can the Panchayat play a role to address violence against women, particularly IPV? What should the role be, and what kind of support can a local political body provide? 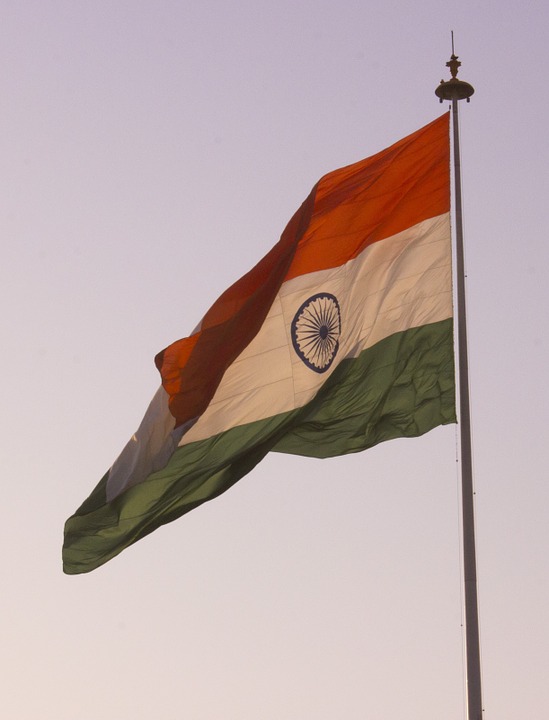 Under the Indian constitution, the 11th Schedule (Article 243G) covers various powers given to the Panchayat. It lists out 29 matters for which Panchayats are empowered to function as units of self-government. Women and child development is one of them. IPV, which affects women disproportionately, is one of the mandates laid out in the Schedule. The 73rd Amendment also states that 33% of seats must be reserved for women at all levels of the Panchayat Raj system. This has been increased to 50% in several states to ensure greater participation by women in political processes.

The pervasiveness of IPV demands that all institutions be sensitized and responsive in addressing violence. We need to expand our discourse to the policy and program levels, and involving the Panchayat in that discourse is essential. At the bare minimum, there should be regular orientations of Panchayat members, particularly elected female representatives so that they can provide informed perspectives and provide helpful resources and connections to professionals trained in counseling.

"Women deserve the full support of their communities, as well as laws that protect them against violence at the hands of their partners." 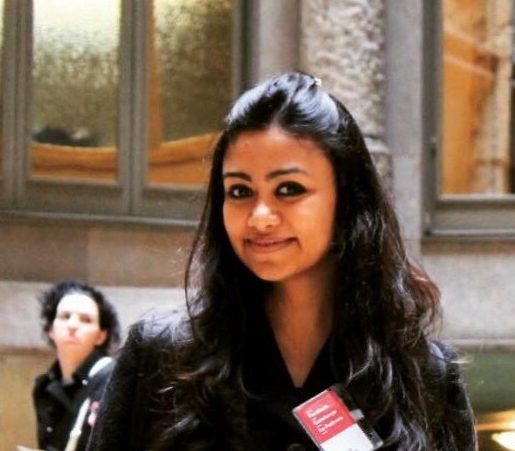 Alpaxee Kashyap is a Research Associate with ICRW’s Asia Regional Office in the Violence, Research and Inclusion (VRI) portfolio. She has been working on this project on Intimate Partner Violence for the last two years. Previously, Ms. Kashyap worked with Oxfam India on a project to empower civil society networks across BRICSAM countries (Brazil, Russia, India, China, South Africa and Mexico) on multi-dimensional inequality. She has also worked on gender budgeting, with the Rape Crisis Intervention Centre, and on monitoring and evaluation for UN Women. Ms. Kashyap holds a master’s degree in development studies from Ambedkar University.