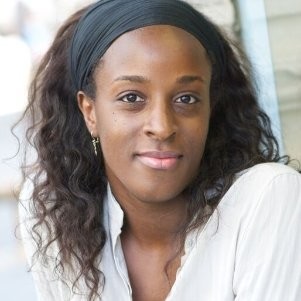 Felicia, who is Ghanaian-American, brings over 15 years of experience in strategy, management, and operations, having worked for IE University (formerly Instituto de Empresa) of Madrid as the founding Chair of the IE Africa Center and Managing Director of The IE Fund. She serves as trustee of Wesleyan University in Middletown, Connecticut, and was previously a Term Member of the Council on Foreign Relations.

Felicia studied at Wesleyan University’s College of Letters program as an honors student, and her graduate work is at the City College of New York.

Education: Felicia holds a Bachelor of Arts, College of Letters from Wesleyan University and a Master of Arts in History from the City College of New York
Languages: English, Spanish
Contact: + Email Me