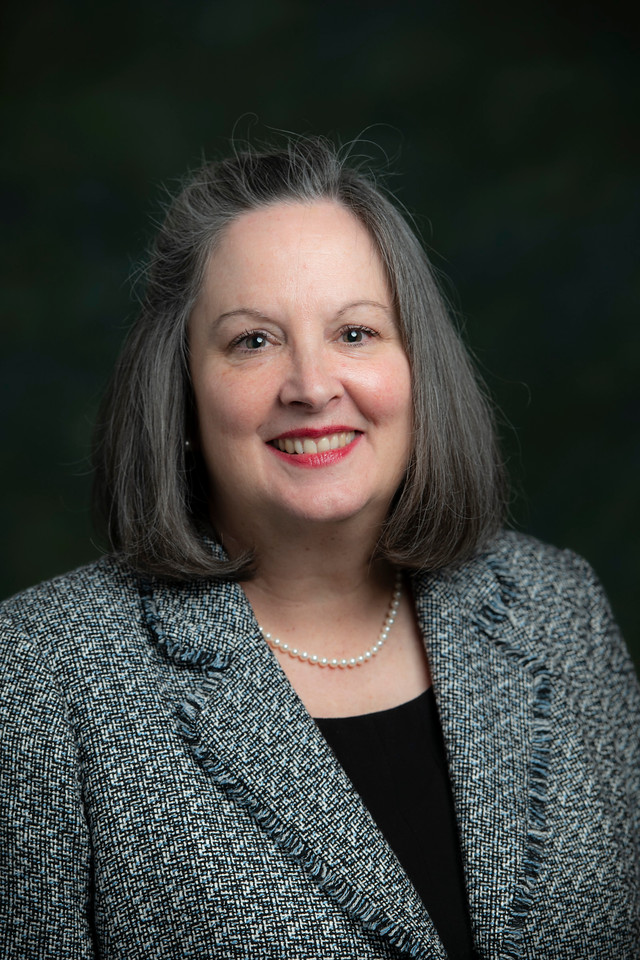 Sarah Degnan Kambou, who has served as CEO and President of the International Center for Research on Women since June 2010, announced today that she will step down in late 2021. The time frame of her departure will be dictated by the search for a new president, as well as onboarding the new executive to ensure a smooth transition.

“It has been the honor of my lifetime to serve ICRW’s mission these past eighteen years. Throughout my tenure, I have worked alongside people who have amazed and inspired me. ICRW draws us together because each of us is passionate about women’s rights and gender equity, and we believe profoundly in the power of research and advocacy in dismantling inequalities that have plagued society for far too long,” said Kambou.

As president, Kambou has been a champion of women’s rights, the disruption of deep-rooted inequalities and long overdue social norm change across sectors and geographies worldwide. To that end, she has deepened the research and advocacy bench based out of Washington, DC, while strengthening ICRW’s regional hubs in India and East Africa. Through a 2016 merger with Re:Gender (formerly, the National Council for Research on Women), Kambou broadened ICRW’s ambit to include the United States as a site for both national and global research efforts. Then in 2017, in a bold move, Kambou led board and staff in standing up a fee-for-service consulting arm that sits inside the non-profit platform and repurposes, for the private sector, ICRW’s knowledge on changing social norms, its field-tested tools and impact measurement acumen. ICRW Advisors has quickly grown a clientele of corporations intent on building gender equity in the workplace and leading with purpose through core business.

“Sarah’s legacy will withstand the tests of time,” said Scott Jackson, Chair of the global Board. “In addition to the regional offices in Kenya, Uganda and India, we now have ICRW representation in the UK and in the Netherlands. She has adapted our most successful model of positive youth development from public schools in India to Anacostia High School here in Washington, DC. Sarah has led ICRW as a strategist with vision, integrity and humility. Her gift to the institution has been to reimagine how research and advocacy can and should extend beyond the development sector into emerging arenas of influence in our world.”

Jackson announced that the Board has appointed Carole Dickert-Scherr, Trevor Gandy and Jacque Mayfield as co-chairs of the Search Committee. Dickert-Scherr commented, “Sarah has encouraged the Board to announce her departure early to ensure a smooth transition and to allow the Board time to engage with a wide range of candidates.” A global search will be launched in early 2021, with the Search Committee intent on assembling a slate of diverse candidates with the vision, qualities and competencies to lead ICRW into the next decade.

After joining ICRW in July 2002 to direct the institution’s work on HIV and AIDS, Kambou went on to head the Health and Development research portfolio for six years. She was then tapped to serve as Chief Operations Officer before being named interim President in April 2010.  Prior to ICRW, Kambou worked with Care International, serving as resident representative in Côte d’Ivoire and managing signature programs across sub-Saharan Africa. She launched her career in global development at the Boston University School of Public Health, where she co-founded the Center for International Health.

Kambou is looking forward to an active retirement, eager to engage with the racial justice movement here in the United States, and devote more time to mentoring young women leaders across the world.