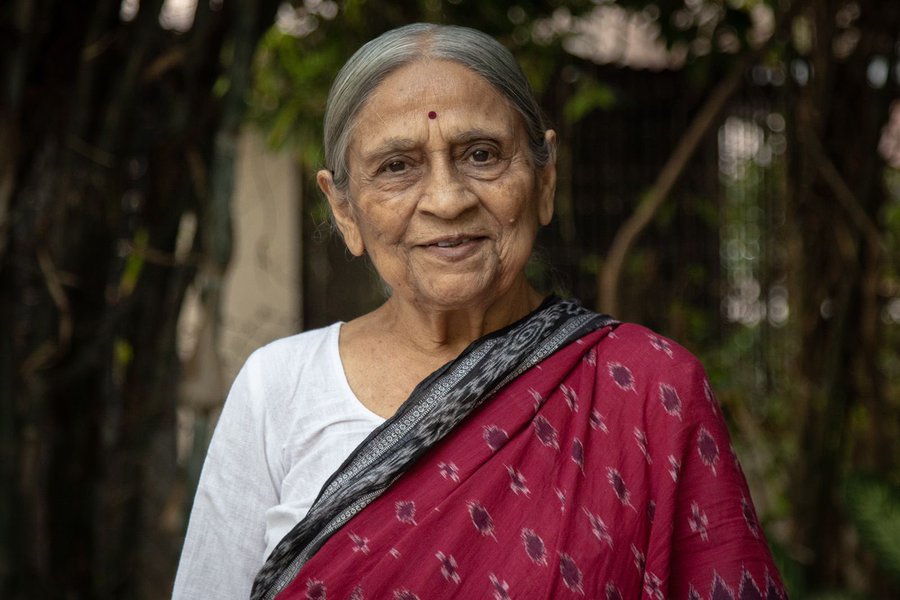 On Wednesday, November 2, leading women’s empowerment champion and social activist, Elaben Bhatt, passed away in Ahmedabad, India. She was 89.

Elaben was the founder of the Self-Employed Women’s Association (SEWA), the largest Central Trade union, with a membership of over 2.1 million “self-employed women workers from the informal economy across 18 states in India.”

She was also the co-founder and founding chair of Women in Informal Employment: Globalizing and Organizing (WIEGO), a “global network dedicated to improving the working conditions of the working poor – especially women – in the informal economy.”

“Elaben was a powerful voice and inspiring leader in the movement to uplift women working in the informal economy,” said Dr. Ravi Verma, Director of the International Center for Research on Women-Asia. “She dedicated her career to this work and set the tone for the rest of us trying to enact change. Her efforts to unionize and her staunch advocacy for women workers helped guide the way for some of the most important advancements in the movement.” 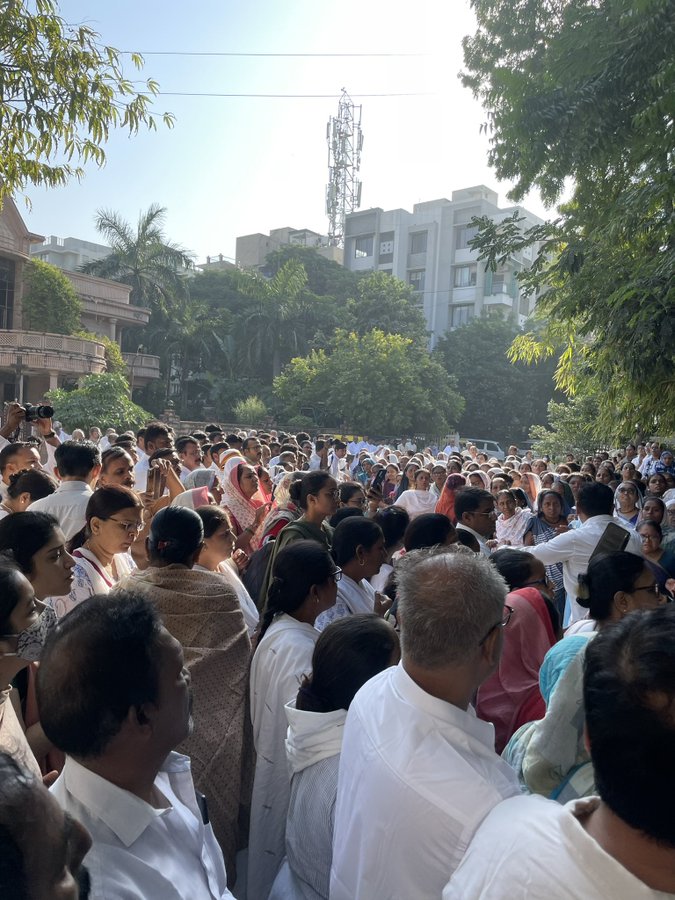 Born September 7, 1933, Elaben was also one of the founders of Women’s World Banking, a global network of microfinance organizations, and the International Alliance of Home-based Workers (HomeNet). In the 1980s, she was on the Planning Commission of India. Elaben also served as an advisor to the World Bank. Until recently, she was also the Chancellor of the Mahatma Gandhi-founded Gujarat Vidhyapith.

Elaben’s storied career resulted in a number of Indian and international awards, including the Indira Gandhi Peace Prize, the Niwano Peace Prize, Padma Bhushan, and the Ramon Magsaysay Award.

In 2007, she was asked to join The Elders, a group of world leaders founded by Nelson Mandela to promote human rights and peace across the world.

“My memory of meeting Ela Bhatt for the first time decades ago,” said Peggy Clark, CEO and President of the International Center for Research on Women, “is still powerfully etched on my mind: watching Elaben sitting cross legged quietly addressing thousands of the most marginalized women workers, helping them to see their own collective power. Ela’s vision of the strength and agency of women to band together to fight for their economic rights, to stop domestic violence, and to demand to be recognized as full members of society — has informed my life’s work.  Thank you, Elaben, for showing us the way. We will carry it on.”

* Photo source: SEWA Cooperative Federation, Twitter post. “Elaben’s final journey this morning from her home in Ahmedabad, surrounded by thousands of women that loved her with chants of “darek ben- Elaben,” meaning – every single woman touched by her, is / carries Elaben within.”

Can Businesses Benefit from Empowering Workers and Promoting Gender Equity in Agricultural Workplaces?